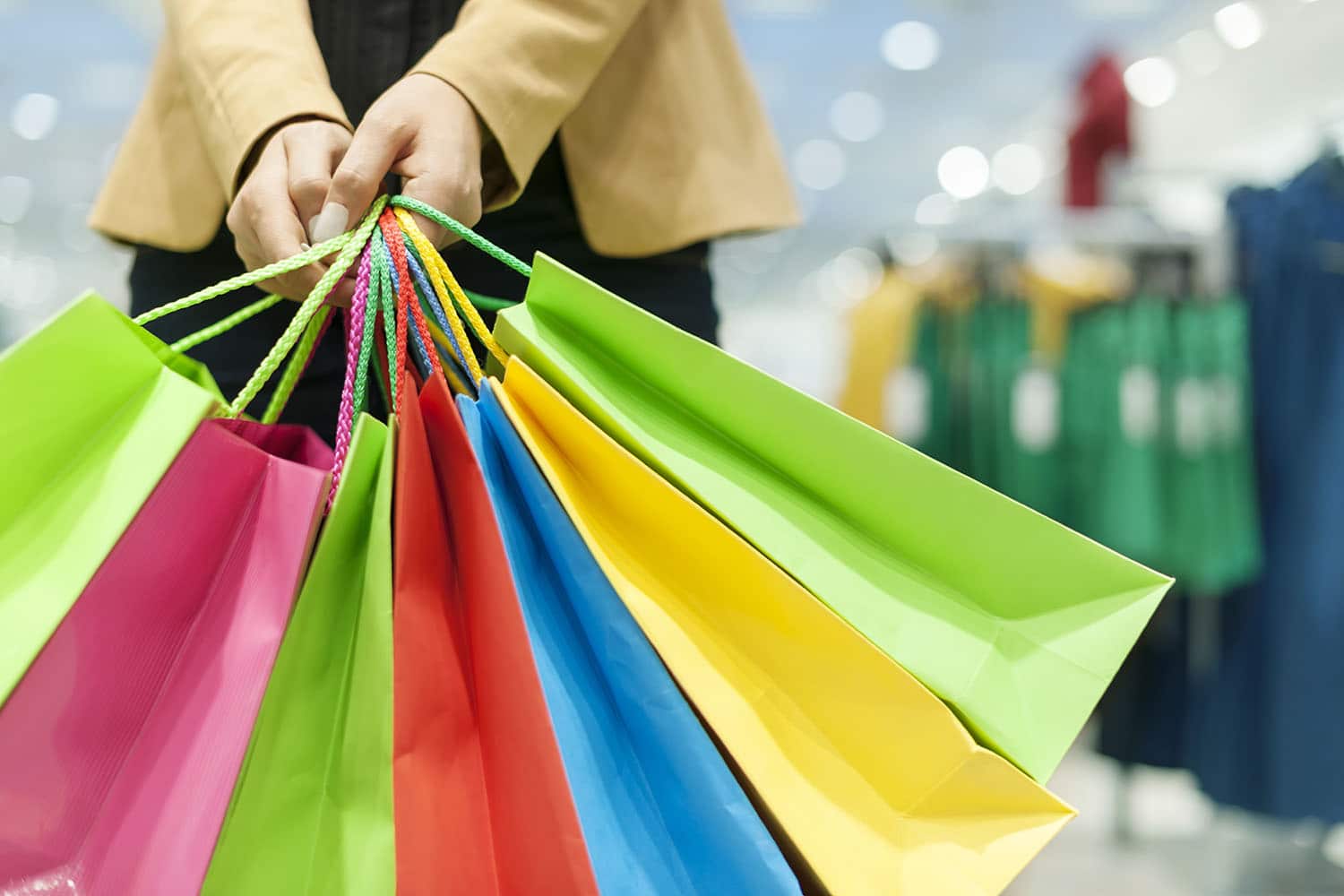 There are two types of addiction – addictions that involve substances and addictions that involve behaviors. When we speak about addiction, we are most commonly referring to drug and alcohol dependency. The term itself, and all the ways in which it’s used, has been a hot topic of controversy in the medical community for many years. How does one define addiction when it is a mental disorder that varies so significantly on a person-to-person basis? Some suggest that addiction is easily defined by a distinctive pattern of behaviors and symptoms pertaining to a specific substance or activity. The DSM-V confirms that addiction can be defined by behaviors, and by specific responses that result from not being able to use the substance or engage in the activity. Once an addictive disorder has manifested, it will look extremely different on a person-to-person basis – even if the substance or activity is the same. For example, one individual who struggles with alcoholism might resent with completely different psychological symptoms as another individual that struggles with alcoholism (of course, the same base symptoms will be the same – heavy and persistent drinking despite personal consequences).

The International Journal of Preventive Medicine published a study entitled “Behavioral Addiction versus Substance Addiction: Correspondence of Psychiatric and Psychological Views” in 2012. The study examines the relationship between substance abuse and behavioral addictions. The results of the study are as follows, “Behavioral addiction such as internet addiction is similar to drug addiction except that in the former, the individual is not addicted to a substance but the behavior or the feeling brought about by the relevant action. In addition, the physical signs of drug addiction are absent in behavioral addiction. Others have stated that behaviorally addicted individuals have certain symptoms and will undergo the same consequences brought about by addiction to alcohol and drugs as well as other obsessive behaviors.” What does this all mean? Basically, the two disorders have similarities and differences. Both involve obsessive thoughts and compulsive behaviors. Some symptoms of the two disorders are similar, symptoms like issues within interpersonal relationships, problems within the professional life, and general mental well-being. Other symptoms are dissimilar, and the overall treatment methods will also likely be dissimilar. Whereas those addicted to a chemical substance will need to undergo medical detox and inpatient addiction treatment, those suffering from a behavioral addiction will benefit more from prolonged and intensive psychotherapy.

In many instances, behavioral addictions and substance abuse disorders will be comorbid – or, exists at the same time. For example, someone with a gambling addiction may also suffer from alcohol abuse; someone with an eating disorder may also be addicted to methamphetamine. This could be because one addiction eventually leads to another… maybe a gambling addict drinks to help cope with his rapidly accumulating financial debt. Maybe a woman struggling with anorexia nervosa will turn to methamphetamine, a known appetite suppressant, to assist her in losing weight. No matter what the case may be, behavioral addictions and substance dependence disorders are often closely intertwined.
Below is a list of several common behavioral addictions:

At Intrepid Detox Residential, we treat behavioral addictions and substance abuse simultaneously. We understand that the two often go hand in hand, and our staff is made up of a combination of psychotherapists, addiction specialists, and highly trained and compassionate counselors who will work together to ensure you are receiving the most comprehensive and quality care available. To learn more about behavioral addictions or our addiction treatment program, please feel free to give us a call today. We look forward to speaking with you, and getting you started on your personal journey of addiction recovery as quickly as possible.