Cocaine Recovery Timeline: What Should I Expect?

Cocaine Recovery Timeline: What Should I Expect? 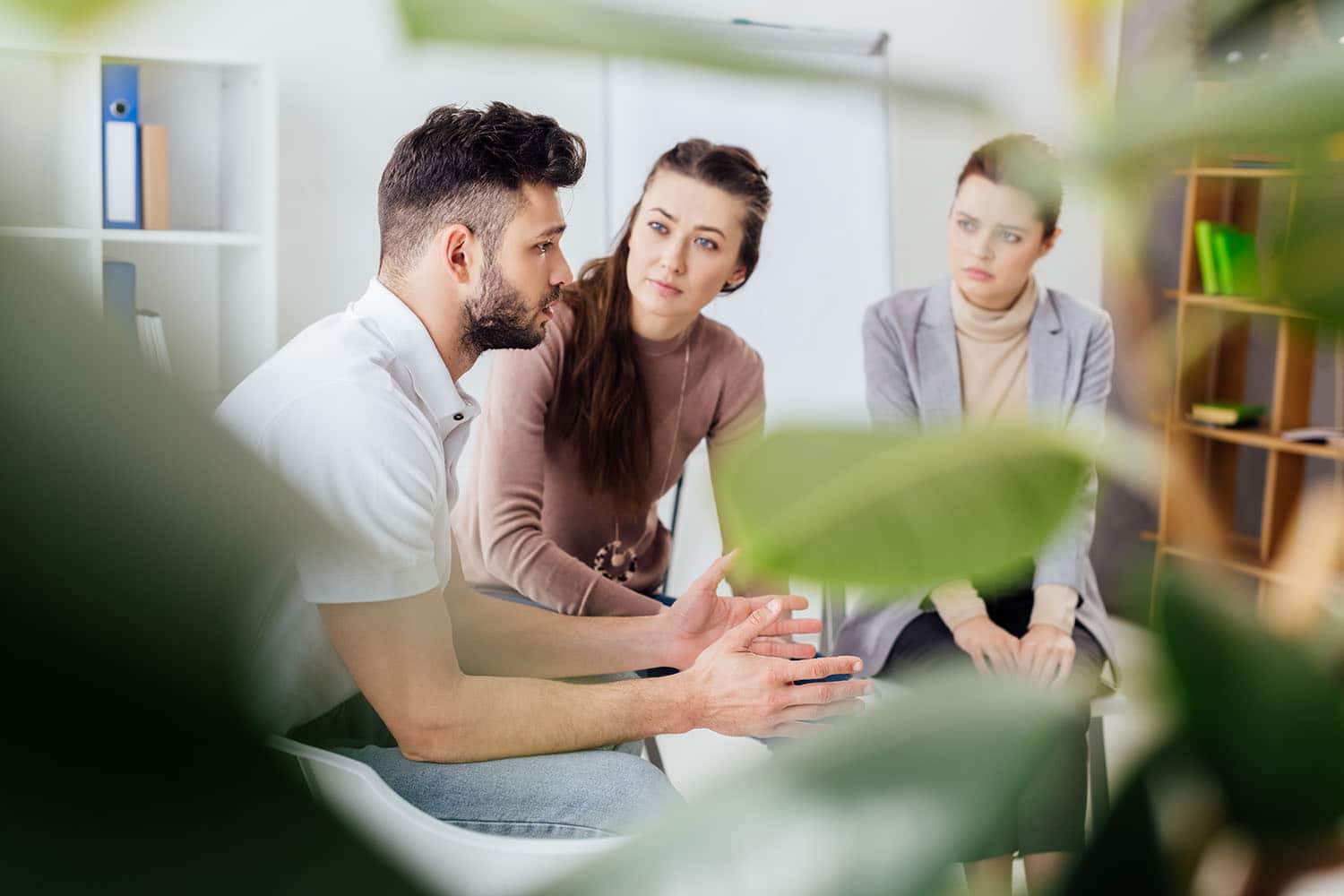 Cocaine is a powerful potent stimulant drug. That is why cocaine withdrawal symptoms are extremely severe. Over a thousand years, individuals in South America have ingested and chewed coca leaves, also known as Erythroxylon coca. That is the source of cocaine for the stimulant effects.

Cocaine was an ingredient in the early formations of the soda, Coca-Cola. Before the synthetic local anesthetic development, surgeons utilized cocaine to block an individual’s pain. Research has shown that cocaine presents as a powerfully addictive substance that can alter brain function and structure upon repeated use.

How Is Cocaine Distributed?

Cocaine is a Schedule II drug which means that it presents great potential for abuse and can be administered by a doctor for legitimate medical uses, for local anesthesia surgeries for:

Cocaine dealers cut or dilute the drug often with non-psychoactive substances to increase their profits such as the following:

Many users combine the drug with various drugs such as:

What Is The Effect Of Cocaine On Society?

Cocaine use affects a variety of ages ranging from teens in high school to adults beyond. According to a study done in 2018 regarding cocaine usage trends, cocaine is known to be the most prevalent among the following age groups:

In 2019, the National Survey on Drug Use and Health estimated 5.5 million individuals were cocaine users. Drug addictiveness is shown in its prevalence. Matter of factly, cocaine is commonly considered one of the most addictive drugs in wide usage and circulation.

It’s important to remember that once a person uses cocaine for an extended period, and then stops, withdrawal symptoms could occur almost immediately. Cocaine withdrawal can be psychological or physical because the drug floods the brain with unnatural amounts of the following:

Cocaine increases the dopamine amount in an individual’s brain. As a natural effect, dopamine is reprocessed back into the brain. Cocaine is so powerful that it stops this process. As a result, the brain begins to depend on cocaine to increase dopamine levels.

Physical Effects Of Cocaine On The Body

What Is The First Week Of Cocaine Detox Like?

Every person’s body reacts to the cocaine detox process differently. The frequency of drug use will play a huge factor in the cocaine recovery timeline as it impacts the duration of the individual’s stay.

The detox process will depend on the following key factors:

It’s important to keep in mind that the detox process can take anywhere from 5-7 days for the detoxing to occur for some individuals, and for others, it could take up to three weeks. The first step in the detox process should start 8-12 hours after the individual has taken their last dose of cocaine.

Once the individual has started, the first sign they will experience the following:

As the body builds up the dependence on cocaine, the physical symptoms of anxiousness and fatigue are normally masked. During the detox process, it’s common for the individual to feel lethargic and tired.

They may also start to become agitated and experience sweating. Poor concentration and increased cravings are also experienced here and are associated with a higher probability of relapse.

By the end of the first week of cocaine detox, the person will most likely experience the following symptoms:

This phase consists of occasional cravings. The individual is often more aware of utilizing coping skills to control their external triggers.

Though these cocaine withdrawal symptoms are uncomfortable, it’s a crucial aspect of the process as the person’s mental and physical harm goes up dramatically. During this stage of the detox process, the individual might feel the urge to abort the entire recovery journey.

It’s completely understandable however if the person endures and makes it past the first week, the remaining flu-like symptoms will eventually vanish. It’s important to stick it out because the person will soon find themself functioning at an average level by the end of that seventh day.

It is important to note that if someone has a severe cocaine addiction, it might take longer than three weeks to completely detox. The possibility of the symptoms reappearing isn’t uncommon. But by the end of everything, you will have a clear:

Factors That Affect The Withdrawal Process

How Does A Professional Detox Help Minimize Symptoms And Cravings?

Due to the potential for relapse is heightened during the withdrawal process, there are various options available aimed to help. Inpatient and outpatient rehabilitation treatment can assist people by minimizing their symptoms, cravings, and ultimately increasing their likelihood for success.

Inpatient drug rehab is often called residential care. Upon searching for addiction treatment programs in Florida, the primary decision needed to be made first is whether to seek outpatient or inpatient care. The main difference between the treatments is clients are admitted during an inpatient treatment process, and they stay there at the residential facility.

The treatment can include constant medical monitoring and partial hospitalization in severe cases of addiction. Inpatient treatment is generally lengthier than outpatient care. It normally lasts 30 to 45 days. However, some therapeutic communities treat severe addiction for 12-month treatment.

We understand that addiction is not a one-size-fits-all and we refuse to use that approach. Each individual will receive an individualized treatment plan customized by our caregivers to meet their specific needs. Our drug addiction rehab is prepared for clients to safely stabilize and detox.

Who Will Benefit From Inpatient Treatment?

When an individual struggles with comorbidity, also known as a co-occurring disorder or dual diagnosis, they have more than one mental issue. Substance abuse frequently goes hand in hand with individuals who battle with eating disorders, mental issues, depression, or anxiety.

Why Is It Important To Pursue A Treatment Program After Detox?

It is only natural to feel accomplished after completing detox. Once an individual completes detox, they have accomplished something incredible. However, detox is the first step in substance use disorder recovery. By engaging in ongoing rehab treatment, an individual will further learn coping skills to manage their drug or alcohol use.

Once detox is completed, the next phase of SUD treatment is focusing on recovery work. The treatment programs will coincide with behavioral therapies to assist with that. We believe the extensive range of resources and services available cannot be beaten. Clients can dive in and enjoy diverse activities such as:

Behavioral Therapy Assists With The Following

Our clients can enjoy no distractions, support from our experienced and caring staff, and support from other residents who are on the same journey, just at different stages. The sense of community cannot be replaced. The relationships formed typically last for years. Ultimately, encouragement and support are invaluable.

Fighting cocaine addiction requires a variety of diverse weapons. By engaging in a safe and comfortable detox process, support and aftercare await on the other side. There are numerous therapeutic options available aimed to enhance recovery. Contact us today to get started.