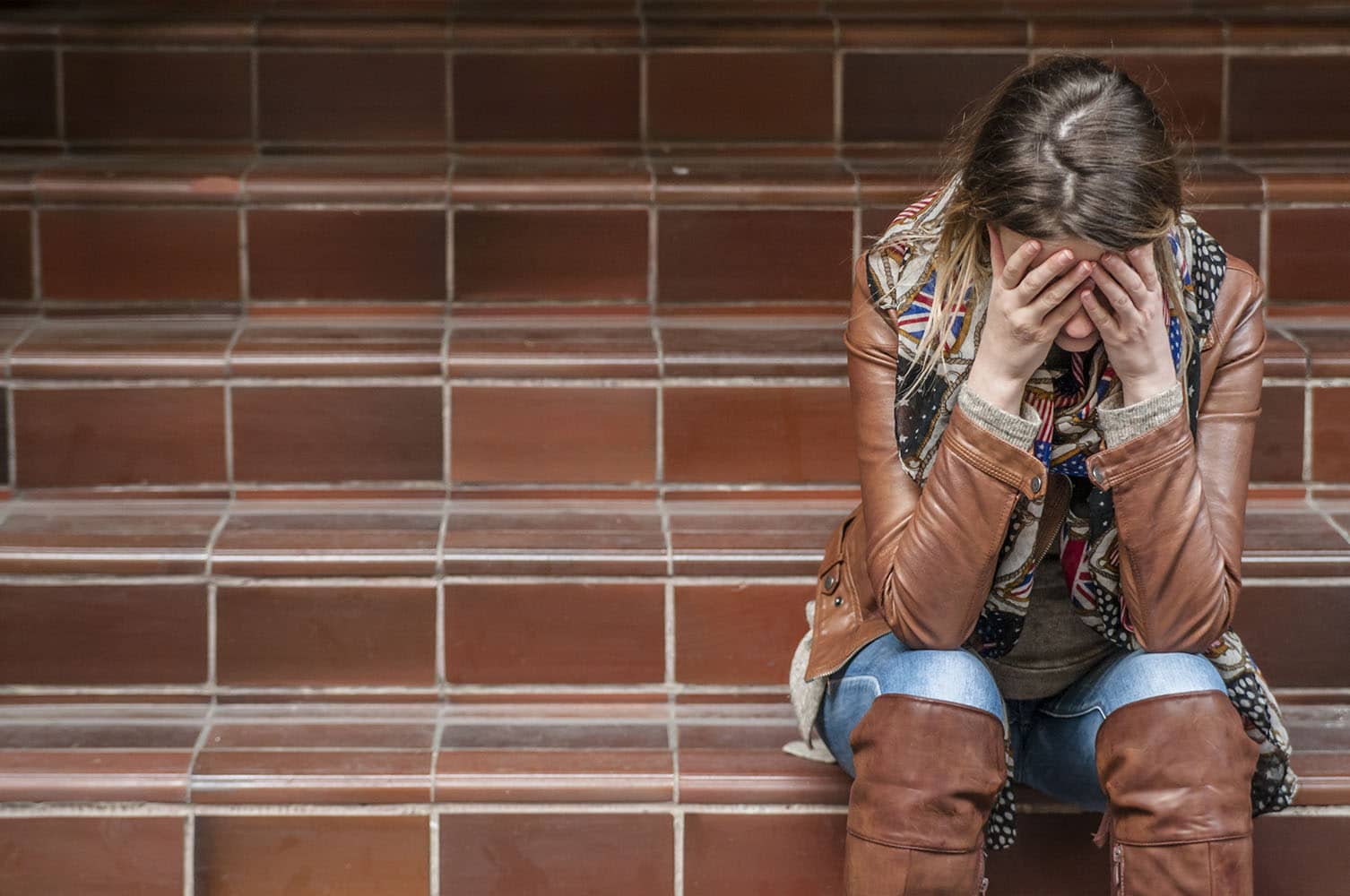 When it comes to societal norms, drinking and smoking weed are pretty widely accepted. Most individuals have experimented with each of these substances at least once during their lifetimes. For many, smoking weed out of an apple behind the bleachers in high school is almost a rite of passage. Getting drunk on your 21st birthday is not just accepted – it is expected. Because of this, one might assume that alcohol and marijuana are the most widely abused chemical substances in the US. Those who would assume that would be… correct! Drugs like cocaine, methamphetamine and heroin have higher potentials for abuse because they are more chemically addicting. Because of this, many mistakenly assume that these drugs are more commonly abused. While these substances (and others) are high on the list, there are other drugs that are more frequently abused, and that result in more treatment admissions than any other chemical substances.

So which chemical substances are the most commonly abused, and what do the individual signs and symptoms of the abuse of these substances look like? Take a look!

The Most Commonly Abused Chemical Substances

That’s right – alcohol is the most commonly abused drug in the country. It was reported in 2012 that over 17.7 million American adults suffered from a diagnosable alcohol use disorder. According to the 2018 National Survey on Drug Use and Health, roughly 27 percent of all Americans over the age of 18 reported engaging in binge drinking at least once over the course of the past year, and roughly 7 percent reported binge drinking within the last month. In 2018, the number of adults suffering from a diagnosable alcohol use disorder had declined, and totaled in at around 14.4 million. Still… that’s a heck of a lot of people. Sadly, the majority of individuals who suffer from an alcohol use disorder will not seek the treatment they need. This is sometimes because drinking is so normalized that those who are struggling with alcohol abuse lack self-awareness.

When it comes to marijuana, there are certainly mixed opinions. Some whole-heartedly believe that the substance is harmless and non-addictive. Some believe that no matter what your age, you will not develop a dependence on marijuana – that it simply is not possible. The truth is, however, marijuana is the second most commonly abused chemical substance throughout the US (yes, it is considered a chemical even though it is naturally derived). It is also the most commonly abused psychotropic substance. In 2018, it was reported that over 11.8 million young adults or adolescents used marijuana within the past year. Not only is marijuana easily accessible, but it tends to be affordable. And now, with the prevalence of products like vape pens, youth can get away with smoking in even the most conspicuous of places. Marijuana extracts, known as “honey” or “dabs,” have a higher propensity for abuse because they are more potent. Smoking THC extracts on a daily basis can lead to serious psychological issues, such as persistent and panic attacks.

Over the course of the past two decades, prescription painkiller abuse became a major problem in America. Pharmaceutical companies began manufacturing prescriptions like oxycodone and hydrocodone, assuring prescribing physicians that they were completely safe to use. It was quickly discovered that these medications were very habit-forming, and even when they were being taken as prescribed they would often lead to substance abuse and dependence. Soon, many men and women of all ages were addicted to opiate narcotics. The government took action eventually, implementing strict crackdowns on painkiller distribution. Still to this day, drugs like oxycodone are frequently prescribed and commonly abused. In 2017, the National Institute on Drug Abuse reported that 18 million Americans had abused prescription painkillers within the past year.

Some believe that cocaine abuse mostly died out in the 80s, and everyone prone to addiction now struggles with more commonly discussed substances like heroin and painkillers. The truth is that cocaine abuse and addiction are alive and well. The National Institute on Drug Abuse reported that in 2019, nearly 3 percent of high school seniors had abused cocaine within the past year. Most people who abuse cocaine will snort it (use it nasally), though it can be ingested in other ways. Those that develop severe cocaine addiction problems will sometimes use the drug intravenously, which is even more dangerous than using it nasally. Intravenous drug use leads to a whole different set of issues, including the propensity for cocaine-related overdose.

Central Nervous System (CNS) depressants are the fifth most commonly abused chemical substance in the US. When an individual is abusing CNS depressants it means taking medication that was not prescribed to you, taking medication other than as it was prescribed, or taking medication with the sole intention of getting high. The National Institute on Drug Abuse published a study on depressant abuse that reads, “Most CNS depressants act on the brain by increasing activity of gamma-aminobutyric acid (GABA), a chemical that inhibits brain activity. This action causes the drowsy and calming effects that make the medicine effective for anxiety and sleep disorders. People who start taking CNS depressants usually feel sleepy and uncoordinated for the first few days until the body adjusts to these side effects.”

As previously mentioned – after prescription painkiller abuse began to skyrocket throughout the US, the government began nationwide crackdowns on distribution. These crackdowns were beneficial in limiting the number of painkillers in circulation, but those who had already developed dependences on opioid narcotics often turned to another chemical substance as a replacement – heroin. Rates of heroin abuse began to skyrocket, and the opioid epidemic continued on in full force. There are many serious short-term effects of heroin abuse, including dry mouth, flushed skin, heavy feeling extremities, stomach issues like nausea, vomiting, diarrhea or constipation, clouded cognitive functioning, severe itching of the skin and slipping in and out of consciousness or “nodding out.” The long-term effects of heroin abuse include persistent insomnia, collapsed veins, abscesses and sores, heart lining and heart valve infections, chronic constipation, liver and kidney disease, mental health conditions such as anxiety and depression and lung issues including pneumonia.

Like marijuana, some believe that because hallucinogens like mushrooms (psilocybin) are plant-based drugs, they can do no harm and are non-addictive. Hallucinogens like LSD (which is a chemical compound) are also addictive, and they can result in serious and lasting psychological problems. The real danger of abusing hallucinogens is not in becoming physically addicted, but in becoming psychologically addicted. Those who use these drugs might do so in order to escape negative emotions, or they might be hoping to escape an unpleasant reality. A study that was released in January 2008 reported that over 3.1 million people between the ages of 12 and 25 throughout the US had used LSD. Other types of hallucinogenic drugs are highly habit-forming and are even more dangerous – like PCP.

At Intrepid Detox Residential, we have experience dealing with substance abuse disorders of all kinds. If you or someone you love has been struggling with a substance abuse dependence disorder, please feel free to reach out today for help.