Interview with an Alcoholic

Interview with an Alcoholic 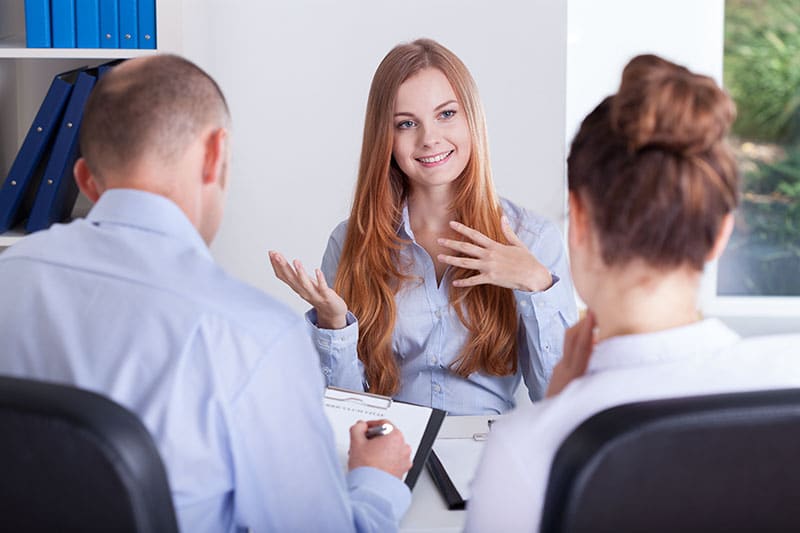 Alcoholism is a complex and all-consuming disease – one that completely overwhelms the life of the sufferer and leads to vast and far-reaching destruction. Those who suffer at the hands of alcoholism typically engage in a persistent pattern of denial, convincing themselves that despite a steady accumulation of personal consequences, their lives are still manageable, and their drinking is not a “problem.” Excessive drinking is one of the largest public health threats that America currently faces. According to the National Institute on Drug Abuse, 85.6 percent of men and women over the age of 18 report consuming alcohol at least once in their lifetimes. 69.5 percent reported drinking alcohol within the past year, and 54.9 percent reported drinking alcohol within the past month. Because alcohol consumption is so socially accepted and culturally encouraged, it can be difficult for some to identify whether they are struggling with problem drinking. They might believe they’re simply going through a phase, or maybe they believe that they haven’t yet lost control and they can cut back or quit whenever they want to with no issue. If you have been struggling with excessive drinking and you are not sure whether or not your alcohol consumption warrants professional intervention, there are several signs and symptoms to keep an eye out for. When Intrepid Detox Residential sat down with a middle-aged recovering alcoholic for an in-person interview, we started off by asking him how he knew that drinking had become a problem. Here was his response to that question – along with many others. For anonymity’s sake, we will refer to this recovering alcoholic as Jim R.

IDR: How and when did you first suspect you had a problem with drinking?

Jim R.: I think I always knew in the back of my mind, although I didn’t admit it to myself for quite some time. While the way I drank was normal to me, I could look around and see the other people didn’t drink the way that I did. I was able to hold my liquor for quite a while at first, but after a while things started getting messy and people in my life started getting really concerned. when the people I love started getting concerned like that, that’s when I had to stop and take a look at myself, which wasn’t easy to do.

I think when I really knew I had a problem with drinking was when I started to black out every time I drink, which was almost every night. I also thought about it all the time. When my friends and I were doing anything, even just hanging out in the basement playing a board game or whatever, I would always try to bring alcohol into the mix anyway that I could. It would shock me that my friends didn’t want to be drunk all the time, the same way that I did.

IDR: Do you remember when you took your first drink?

Jim R.: I was young, I remember being really young. I stole some alcohol from my parent’s liquor cabinet, and I’ve heard the same story a lot. I was curious, you know how kids are. I would always see my parents pull out these bottles of liquor when they had their friends over, and they would get all happy and they would start to laugh a lot. And I just didn’t feel happy like that, and I thought that maybe drinking from those bottles would help me feel that way or help fill a void that I didn’t know I had at the time.

IDR: Would you say you were self-medicating, or were you a social drinker? Do you attribute your alcoholism to anything in particular?

Jim R.: I mean, I was a social drinker when there were people around. But yes, I would definitely say I was self-medicating. I didn’t know this at the time, but I do have depression – I was diagnosed with depression later on in life, after I had been sober for a couple of years. But I think a lot of the time people don’t really know that, people don’t know that they’re self-medicating, I mean. I really just thought that I enjoyed drinking. I guess that’s the denial part of it though, isn’t it? No matter how things turned out, no matter how bad things got, I would just tell people, “Oh, no, I just like to drink. I like the way it makes me feel.”

Jim R.: It was messy, it really was. It was long, too. I started drinking when I was, oh I don’t know, maybe around 13 or 14 years old. Things started to pick up when I was 16, and I drank all throughout my twenties and early thirties. So, when I started out I was doing a lot of social drinking, and then I started drinking alone in my bedroom – first just at night while I was reading, and then, you know, earlier in the afternoon and then sometimes in the morning too, especially when I was hungover. I partied a lot all throughout my twenties. I got married at some point, and that didn’t last long. It was really just a decade or two of complete self-destruction. I started getting into bar fights, I started getting in trouble with the law. I got a DUI and my license was taken away. I really didn’t care though. I didn’t care how much damage I was doing to myself or how much I was hurting other people.

IDR: When and why did you decide to get sober?

Jim R: Things got really bad right before I stopped. I woke up in jail with no shoes on, and I had no idea which city I was in. I didn’t know why I was in jail or when I was going to get out. It turns out that I had just been found wandering down the street, drunk out of my mind. I had driven to a local bar, gotten into a fight, and left my car somewhere… I had no idea where it was. I never found it. Things were that crazy. I started crying when I woke up, I started crying and I couldn’t stop. One of the cops in the jail told me about some Alcoholics Anonymous meeting down the road, and he told me I should check it out. I was so broken that I actually did.

IDR: How did you get sober?

Jim R.: That’s how I got sober. I got sober and Alcoholics Anonymous. The first time, at least. I ended up having to go to rehab because I couldn’t stay sober. I was in rehab for 6 months, and then I was in a sober living house for another 6 months. During that time I worked the 12 steps, and I ended up staying sober after that.

IDR: What does your sobriety and your recovery program look like now?

Jim R.: My sobriety is so solid. It is given me a life beyond my wildest dreams, and I don’t just throw that phrase around because we are supposed to say s*** like that. I really mean it. I have a family, I have a wife that loves me, I have children that look up to me, I’m a business owner, and I can genuinely say, for the first time ever, that I am truly happy. I go to at least one AA meeting a day, sometimes more if I’m taking a new guy or if I’m feeling a little shaky. But I don’t really feel shaky anymore. I feel good.

IDR: If you could say one thing to a newcomer or someone who is on the fence about getting sober, what would you say?

Jim R.: I would say, “Things are not going to get better if you don’t reach out for help. If you’re on the fence, just do it. If you don’t get help now, you’ll probably end up in jail, institutionalized long-term or dead. Recovery really isn’t all that bad. In fact, it’s f****** incredible.”

If Jim’s answers resonate with you and you believe that you might have a problem with alcohol, the good news is that there is help available. Medical detox is a crucial first stage of every long-term program of alcohol addiction recovery. Intrepid detox residential offers a combination of medically monitored detox and residential treatment, providing the most comprehensive and individualized care available. For more information on our recovery program or to learn about alcohol abuse and recovery in general, please feel free to reach out to us at any point in time.