Partying Was My Identity 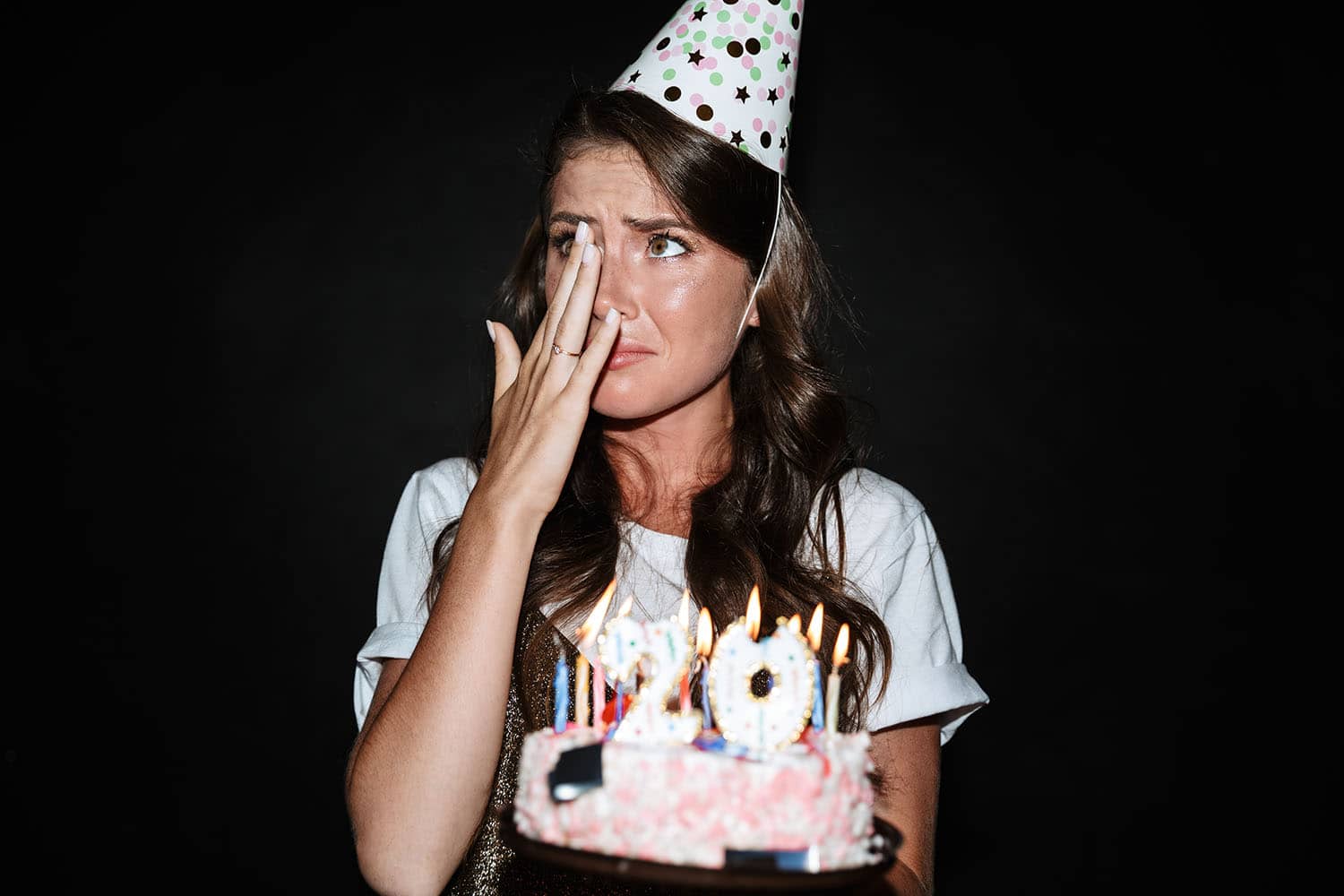 Trying to Fit In

I remember sitting towards the front of the room during one of my very first Alcoholics Anonymous meetings ever. I was told by my sponsor to always sit towards the front of the room, that way I would be more inclined to pay attention and less inclined to gossip in the back with my friends. She was actually right – I always got a lot more out of the meeting when I sat in the first two rows. In any case, there was a woman sharing her story of experience, strength and hope – a woman who I had seen around numerous times and always looked at with admiration. She seemed to be so put together. She walked around confidently, as if she had a firm grasp of who she was, and as if she was proud of that person.

As she spoke, she talked about the first time she drank. She was at a party and she wanted to fit in. She said that previously, she walked through the halls of her high school and felt completely invisible. She watched her father struggle with alcohol abuse and promised herself (when she was younger) that she would never touch the stuff. Still, as soon as she was offered a red Solo cup filled with lukewarm beer she accepted, and from that night forward her life changed. At first, it changed for the better. She was able to socialize like she never was before. She felt confident, accepted and approved of. She was invited to more parties, and her peers started to remember her name. Soon, she started stealing liquor from her father to bring to the parties – then she would steal liquor to drink on her own. After a short period of time she was drinking nearly every day – when she was by herself and when she wasn’t. When she went to college, her drinking habits got even more out of control. She prioritized partying over everything else – over her classes, her friendships and her grades. From the moment she entered the scene she gained a reputation as a “party girl,” and she owned it. She was THE “party girl.” She partied her way into academic probation, and then eventually into being completely kicked out of college. She returned home – moved back in with her parents – and strove to become the “party girl” of her own town. The harder she partied, the deeper the hole she dug for herself became. But still – she had a reputation to uphold.

Long story short, of course, things got much worse before they got better. She explained how when she first went to treatment for her alcoholism she was absolutely terrified, because she didn’t know who she would be if she didn’t have drinking. Partying had become her whole identity – along with everything that went with it (legal issues, financial issues, a lack of friends, a lack of direction in life). She was forced to embark on a terrifying journey of self-discovery… one that ended up being far more rewarding than she could ever imagine. Now she was studying to become a therapist, specializing in substance abuse and dependence. She had been dating the same guy for three years and was on her way to buying her first home. She went back to school and was working towards her masters. All because she decided to discard one “identity” and strive towards finding out who she truly was.

I could relate to her on a level that I could never really relate to anyone beforehand. I felt like she was standing in front of me telling me MY story. It was powerful. I’ve heard from many of my friends in recovery that they experienced the same thing early on in their sobriety. They heard someone share a story so similar to theirs it was almost uncanny. Not only did her personal experiences make me feel less alone in my struggles, but her story gave me the courage I needed to continue on in my recovery and start to really examine who I was and why I had been doing the things I had been doing. Partying had been my identity all throughout college. I had a small group of friends, and whenever someone outside of our “circle” wanted to get drunk, they would ask us where the party was. At first the whole scenario was kind of fun for me. I liked being considered a “fun time.” The thing was – I wasn’t really who people came to when they wanted to talk to someone about something important, or when they needed advice, or when they had a question about their homework. I was the person people came to when they wanted to get drunk. In retrospect, that wasn’t all that cool.

When I looked back to my life pre-alcoholism, it became clear that I did have a personality beforehand. I was goofy and fun-loving; I loved being the center of attention, but I went about it in innocent and endearing ways. I had a large circle of friends that loved me for who I was, and I never felt invisible. Everyone has a different story. Some people found that alcohol gave them the courage to socialize and put themselves out there in social settings. Others – like me – never really needed alcohol… but outside issues led me to drink excessively, and heavy drinking became what I was known for. Rather than take a look at and question my behavior, I simply adopted that role. Why? Because it was easier to own it. It was easier than looking at myself and asking, “Why do I feel the need to drink to excess on a nightly basis? What am I running from? What unresolved issues do I need to work through?” Doing the work is hard. Staying stuck is easy. Until it isn’t.

Getting Sober – A Life-Changing Decision

I didn’t make the decision to get sober. Not many people I have met were actually afforded that luxury. Things simply got so bad that they became unbearable. Me personally – I was living in Los Angeles after barely making it through college, drinking excessively – still rocking that “party girl” persona – and simultaneously pushing everyone in my life farther and farther away. I was an absolute emotional wreck. I hated myself so thoroughly that waking up in the morning was painful because I was sober (or at least partially sober). One night I got behind the wheel of my car drunk and drove it down the highway until I had somehow totaled it – both of the tires on the passenger side were gone and the bottom of the vehicle had been destroyed. I pulled over and found myself in a psychiatric ward shortly afterwards. From there, I entered into a rehab program in Florida.

I was forced to look at myself and my behavior for the first time. I was self-medicating unresolved trauma; I was lost and hurt and afraid. Over time, I got to know my sober self more and more. I finally remembered who I actually was. I embarked on a personal journey of healing and I never looked back. Now, I truly am living a life beyond my wildest dreams. I am no longer a “party girl,” but that doesn’t mean I’m not the life of the party. People actually like being around me – people come to me for advice and for help because they know (and I know) that I have something to offer.

If you are concerned about losing your sense of self or your personal identity when you get sober – try not to be. Not only will your eyes be opened to who you truly are, but you will unlock incredible layers of yourself that you never knew existed.

The 5 Most Serious Effects of Substance Abuse on Family Members

Opiate Withdrawal Timeline: What Should I Expect?

Does Hypnosis Work to Stop Drinking?

Hypnosis has proven helpful in individuals trying to quit smoking. Using hypnosis to stop drinking is an alternative to addiction treatment. […]