Methamphetamine (meth) is an extremely potent and highly addictive stimulant that acts upon the central nervous system. The most common form of the drug is known as “crystal meth” for its opaque crystalline form that looks similar to fragments of glass. It has similar properties to other illicit drugs such as “speed” but is in the same family (amphetamine) as legal substances used to treat attention-deficit hyperactivity disorder (ADHD) and narcolepsy.

Methamphetamine is a highly addictive and destructive substance that should be treated with extreme caution. Meth use is associated with serious side effects such as heart attack, loss of teeth and hair, and many other unfortunate occurrences.

The first step in conquering a meth addiction is detox, which is the process by which the body rids itself of the harmful chemicals associated with drug use. Detox from meth can produce some painful symptoms, but the cost of continued meth addiction far outweighs the short-term pains of detoxification. Some of the most commonly associated struggles of meth detox are:

These and other symptoms can begin 24-48 hours after the last dose and can vary in severity for several days and last months. Detox complications usually begin with a depressive episode followed by various physical symptoms such as headaches. The initial detox period may require lots of sleeping, water consumption, and healthy food intake to help flush toxins from the body.

These symptoms can be quite severe and the urge to use can prove overwhelming. This is why medically supervised detoxification is the best option for long-term recovery from meth addiction.

There are currently no drugs that have proven directly effective in treating meth addiction, but there are treatments that can help target the symptoms of withdrawal and can potentially help maintain sobriety. Some prescription medications that can potentially be helpful during meth detox are Modanifil, Bupropion, and Fluoxetine. These drugs can help regulate dopamine production and provide some similar stimulating effects that can negate some of the more painful withdrawal symptoms associated with meth withdrawal. 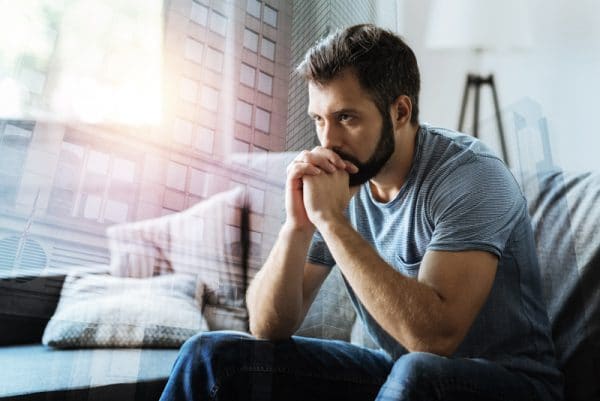 Meth is an extremely addictive, synthetic stimulant with other street names such as blue, ice, and crystal. Meth is most often used in the form of “crystal”, which takes the form of small shards of glass. Crystal can be ground into a powder which is then easily dissolved in water or alcohol.

Meth, as it is commonly known today, was derived in the early 20th century from the parent substance, amphetamine. Originally created for helpful use in cold medicines such as decongestants, meth gradually became used recreationally for its stimulant properties. Meth often causes increased energy or hyperactive tendencies along with a “high” and sense of euphoria.

Meth differs from medical amphetamines in that it generally transports much more directly to the brain and thus offers a much more potent effect. This characteristic also makes it significantly more dangerous in the short and long-term as well and increases the chance of addiction.

Meth is classified as a “Schedule II Stimulant” by the DEA. This means it is legally available but only in the form of a nonrefillable prescription. While prescription use is extremely rare, it can be used to treat extreme ADHD and as a small component in short-term weight loss regimens. Prescription use is also at a level that is significantly smaller than recreational use.

Facts About Meth Use and Addiction

Meth use significantly increases the amount of dopamine in the brain. Domaine is a naturally occurring chemical that is involved in assisting body movement, motivation, and risk/reward behaviors. Meth is particularly addictive because of the drug’s ability to release high levels of dopamine to the brain’s “pleasure centers” so rapidly. People most often use meth by snorting fine powder, injecting “cooked” meth, swallowing it in pill form, or smoking.

Because of its stimulation of dopamine production, long-term meth use can cause changes in the body’s nervous system that lead to degradation of coordination and cognitive function. Studies have shown that continued meth use also leads to memory loss and emotional disorders.

According to recent studies, as many as 2 million people reported using meth illegally in the last year. That represents an increase of as much as 25% in the last decade. The average age of a meth user is 23 years old, but meth is abused by people in almost every age bracket.

Almost half of the annually reported meth users would qualify clinically as addicts. This distinction is made when someone reports significant health side-effects or is unable to meet responsibilities at work, home, or school. This number also represents a significant increase over the last decade. 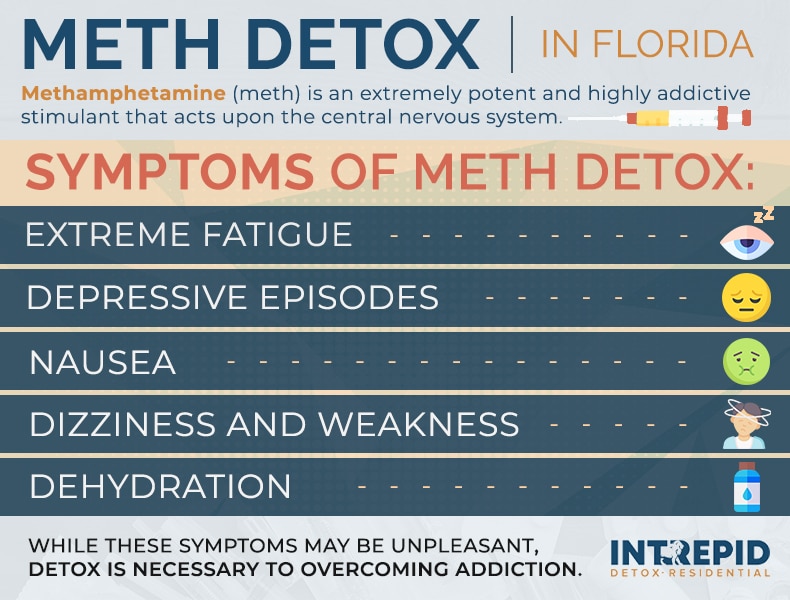 Signs and Symptoms of Meth Use and Addiction

Meth use is associated with severe short and long-term side effects, some of which are plainly visible physically. Meth users are often stereotyped as having itchy, blotchy skin, visible scabs, and horribly rotted teeth. While these symptoms may only prove true for the most extreme cases, they are not rare. Other short term effects include:

Meth use can have severe long-term effects as well. Any prolonged stimulant use can create neurological issues and this is especially true with methamphetamine due to the significant increase in dopamine production. Other long-term effects of meth use are:

Meth abuse and addiction are growing trends that constitute a public health crisis. Because of its addictive tendencies, many meth users take large amounts of the drug over week-long periods, “chasing highs” over several days. This generally develops an addiction, or tolerance, as users require more and more of a substance to achieve the same euphoric effects. These euphoric effects, along with the drug’s availability and relative affordability, have made meth one of the most abused recreational drugs in America and worldwide.

Meth addiction can be devastating for a user as well as their family and friends. As people wrestle with addiction and attempt to stop using meth, withdrawal symptoms can begin to take a toll. Withdrawal from meth can take the form of extreme anxiety and paranoia, insomnia, fatigue, and depression. As the dopamine associated with meth use takes over the brain, the “reward system” becomes dependent on the drug and the fear of withdrawal can dominate a person’s life. 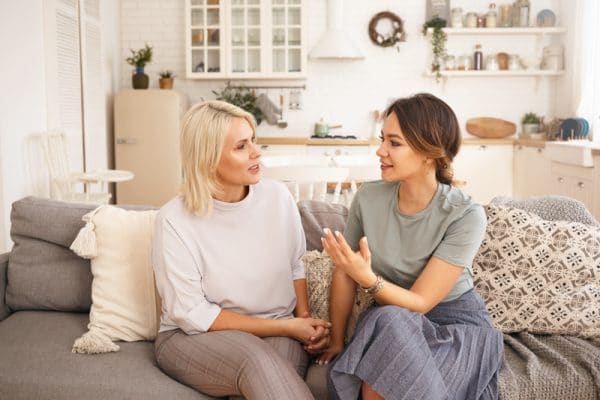 Meth addiction, and thus meth recovery, is not a one-size-fits-all endeavor. Different people require different approaches. While no two recovery journeys are alike, professionally supervised detox is an essential step in almost every instance.

One of the most important aspects of any medical detox is simply the presence of a safe and drug-free environment. The safest way to achieve this is by researching the reputation and results of local treatment options. In-patient (residential) treatment offers a drug-free environment for as long as it is medically necessary to complete detox.

Most patients who choose this option are in treatment anywhere from a week to several months, depending on the level of treatment. For those with a supportive family environment and the desire to come and go, outpatient therapy can be productive as well.

At Intrepid Recovery, we combine professional experience with a great reputation in the community and the knowledge to help you overcome addiction.

While there may be many options for your recovery, we are confident that Intrepid can provide you the tools needed to make long-term changes. Our professional, knowledgable and courteous staff, combined with our technical knowledge, equal a recovery experience that is unparalleled in South Florida. Our fully accredited facilities have produced hundreds of success stories for men and women both young and old.

Intrepid’s evidence-based approach to comprehensive clinical care utilizes the most effective treatment modalities. We always seek to stay current on innovative therapeutic methods. Many of our staff members are also graduates of our programs and thus can attest to our professionalism and effectiveness. Contact us today to begin your journey today with Intrepid Recovery!