People struggling with addiction use substances or take part in behaviors that become compulsive and very often continue despite negative outcomes. The actual process of developing a substance use disorder (SUD) tends to happen over a series of stages and often turns into a cycle of addiction, treatment or abstinence, and relapse.

The stages of the addiction cycle may occur over a short period of time, or it might take months or even years to develop. For instance, an individual who has usually only had a casual drink may, over years, develop a habit that can become alcoholism.

What Are the 6 Stages of the Addiction Cycle?

Your first time using may be the one time it takes to become addicted. A substance may be introduced to you in multiple ways including a family history of substance abuse or peer pressure and more. Some people start using to escape their day to day lives or self-medicate physical or emotional pain.

Still, it doesn’t matter what the reason is, how the person becomes addicted, or what they’re addicted to, there are risks. These risk factors can vary from person to person and determines how likely the person is to have an addiction. Risk factors include:

After their first use, the person might feel enjoyment or feel relief from discomfort. This typically spurs the person to continue to use the substance or activity to keep feeling good. This leads to the second stage.

When the individual reaches this stage, they continue to use the substance to keep the effects of euphoria and escape from reality. Stage 2 is where the substance abuse becomes a lot more intense and the user starts using more in a recurring, harmful way. It could be taking a higher dose of a prescription painkiller, engaging in regular binge drinking, or occasionally using cocaine.

Whether a substance is being abused or not depends on the substance and its effects on the body. The point where the substance is being used for the euphoric response instead of the social or medical aspect is the point of abuse. Sometimes, substance abuse first occurs if the person uses the drug to self-treat mental or physical problems without professional medical advice. By this point, using drugs has become their new lifestyle. Once higher doses are needed, their tolerance is increasing which is the next stage.

By this point in the addiction cycle, the user has been using for quite some time and their brain has made a huge change in reaction to the substance. It doesn’t produce the same amount of dopamine as it did when the individual first started using. Dopamine is a type of nerve cell transmitter and hormone. It plays a part in many important functions including memory, movement, motivation, and is stronly linked to feeling pleasure and reward. This lower dopamine level causes the addict to use more drugs or just a higher dosage to get the same high.

They may also begin smoking or injecting drugs to achieve the high quicker. This is why may addicts move on to those types of drugs.That’s when addictions get harder to stop. It can also cause users to move on to a harder drug like methamphetamine or heroin. For example, a person may use cocaine because drinking wasn’t giving them the same feeling it once did.

This progression can cause the brain to lose chemical receptors and makes the person feel depressed when not  under the influence. Over time, the brain changes how it responds to the drug. This change leads to the next stage of addiction.

In the dependence stage, the user becomes seriously dependent on the substance or activity they are addicted to. By this stage, it has become extremely difficult to find any pleasure without the drug. (However, there are times when a person is dependent on a drug but for medical reasons and this is not considered an addiction.) There are a number of symptoms that a person may experience during this stage. They include:

By stage 4, addicts can go through withdrawal when they don’t have the substance. Experiencing withdrawal can be very difficult. Withdrawal symptoms vary from drug to drug but common symptoms include:

Often, people will use more during this stage to get relief from the withdrawal symptoms. It works temporarily but just pushes them further into the cycle of addiction as the symptoms become more intense. 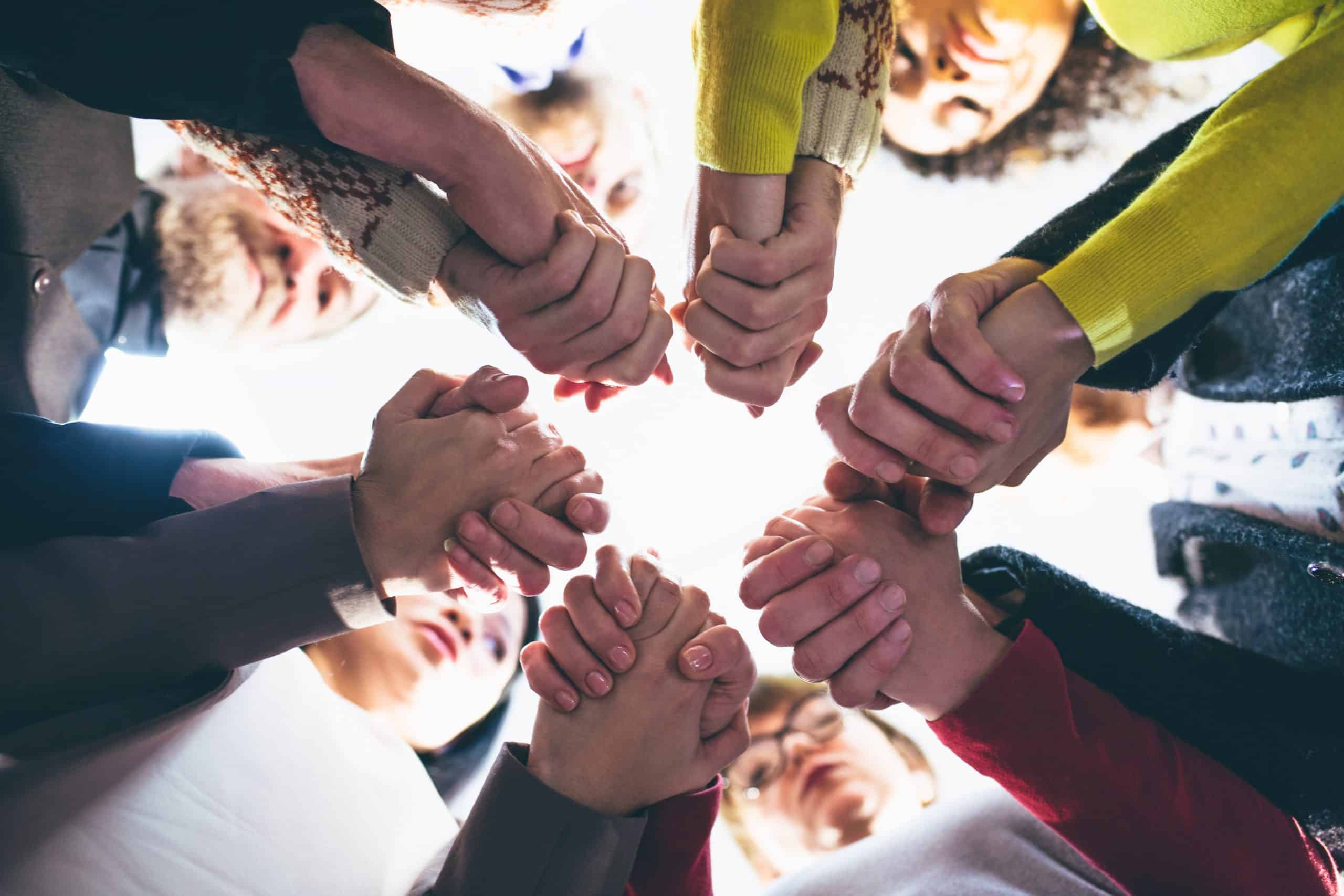 This is almost the end. At this point, the addict has gone through the addiction cycle and knows they have a problem. Usually, their health, finances, and social life have all been affected by their addiction. They have a substance use disorder. Symptoms of SUD vary from person to person and include psychological, physical, and behavioral signs. According to the Diagnostic and Statistical Manual of Mental Disorders (DSM-5), there are 11 signs that can be used to diagnose addiction.

The activation of the brain’s reward center is the main reason for most addictions. It doesn’t matter whether the SUD is due to stimulants, opioids, or alcohol, the rewarding feeling from the high release of dopamine is often overwhelming. Eventually, continued use of the substance may cause changes in the brain’s structure and function resulting in:

Learning to identify the signs and symptoms of SUD can be the first step toward getting treatment.

Relapse is the final stage of addiction. A sure sign of any chronic condition is the potential for the person to relapse. By this time, a person going through addiction will experience extreme withdrawal symptoms. These symptoms are often so extreme that it overwhelms the person which leads them to search for ways to get more of the substance. This is to get back the emotional support from the drug or activity and to feel good again. Relapse causes the person to fall back into the dependent stage.

Similar to other chronic conditions, relapse rates for addictions are at 40-60% which is comparable to those for asthma (50-70%) and adult-onset diabetes (30-50%). It sometimes happens that the initial treatment is not quite right, or the individual tries to quit without help and loses control and relapses. Nevertheless, this is not a sign that the person has failed, only that the treatment needs to be reevaluated and adjusted.

The Public Health Challenge of SUD 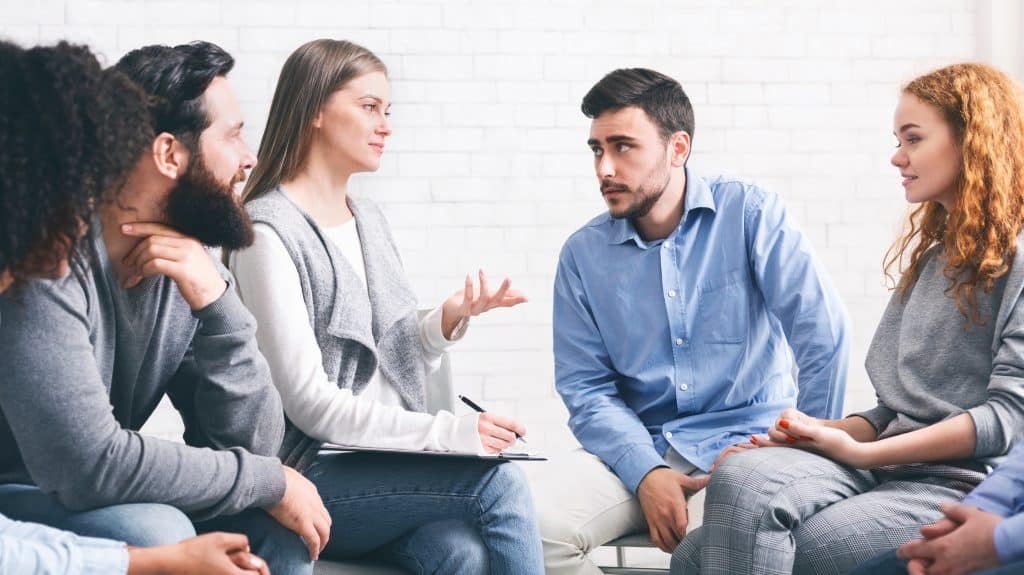 The Surgeon General reported in 2016 that addiction is one of America’s most urgent public health proglems. Almost 21 million Americans (more than the total of people who have all cancers combined) were suffering with SUDs. He also stated that 90% of people with a SUD are not getting treatment. This means that while 1 in 7 people will develop a substance use disorder at some point, only 1 in 10 will receive treatment. Furthermore, Dr. Murthy warned that “it’s time to change how we view addiction. Not as a moral failing but as a chronic illness that must be treated with skill, urgency and compassion.”

5 Stages to Getting Back on Track

The first step to recovery is admitting that there is a problem.  And the second step is checking into a drug and alcohol rehab. Trying to quit on your own is not a good decision or an easy feat. The best approach to this challenge is with a strong support system and action plan. Know the exact steps to follow to detox, get through withdrawal, avoid relapse, and move forward with life.

With that said, there are 5 stages to getting back on track.They are:

All of this is a big undertaking, especially when everyday life challenges start to feel tough again. The cycle can feel very isolating. As mentioned, relapse is a real possibility and it can occur during the action or maintenance stage. This means the individual again enters the cycle of addiction.

However, by checking into a rehab, you can put the planning and therapy into the hands of experts, instead of yourself or people close to you. By giving up some of the responsibility, you can focus on yourself and your recovery. Rehab focuses on breaking bad habits and confronts the harmful thought processes that lead to substance abuse.

5 Reasons to Go to Rehab 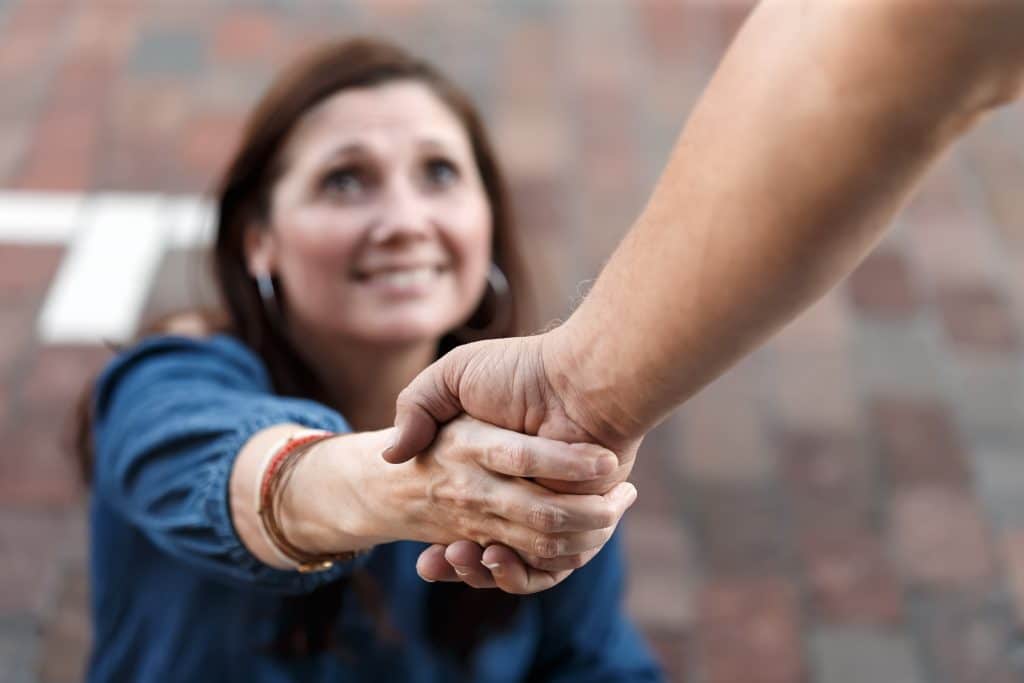 The experts that run recovery centers know how to steer you along the road to recovery. Here are 5 reasons to go to a rehab.

Changing Your Life at Intrepid Recovery

Making that choice to get help may seem like an unsurmountable task, but it only takes a minute. You’ve been contemplating it or you wouldn’t be here. Intrepid Recovery can help you every step of the way along your road to recovery.

How? We have a detox center that is medically supervised so withdrawal is as safe and comfortable as possible. In addition, Intrepid has a residential program, where you will be able to focus on your recovery without any outside distractions. We also have a dual diagnosis program for individuals who are also struggling with a mental or emotional issue should that be necessary. Very often, people discover a co-occurring condition that has lead to their drug or alcohol use as a means to self-medicate. Our therapists and counselors are fully accredited and able to help you learn skills to rebuild relationships, careers, and prevent relapse. Contact us today. For yourself or a loved one. It’s the most important thing you will do today.