Amoxicillin and Alcohol: Guide to Alcohol and Antibiotics

Unless specifically given the go signal by a physician, medications and alcohol should never be taken together. This is a mistake that often leads to disastrous results for those who do so. The interaction between the two substances could cause a reaction in the body that could range from slight discomfort to death.

Some would justify this with the belief that some medications are not as dangerous as others when taken with alcohol. One example is when people take amoxicillin and alcohol together.

Amoxicillin is a popular antibiotic widely used in the treatment of bacterial infections. It is commonly used to treat skin and pulmonary infections, with some doctors prescribing it for urinary tract infections as well.

Some actually believe that since alcohol is also used in eliminating bacteria, taking amoxicillin with alcohol will double the efficacy. This, however, is not the case.

Does Alcohol Impact the Healing Process?

Despite what some believe, the truth of the matter is that alcohol actually slows the healing process of the body. A medical study done on the issue showed that alcohol reduced the levels of the protein cathelicidin-related antimicrobial peptide, an essential component of the body’s immune system.

This protein naturally helps the body eliminate bacteria, and a reduction of it will seriously compromise the healing process.

Apart from the reduction of the protein, alcohol usually leaves people dehydrated, which accounts for the terrible feeling of a hangover. This is because the body identifies alcohol as a toxin that must be flushed out, and when it does, most other substances in the body, including antibiotics, also get flushed out as well.

If the antibiotics were promptly flushed out, they would not have done their antibacterial task on the infection, allowing the infection to stay longer.

How Do Antibiotics React With Alcohol? 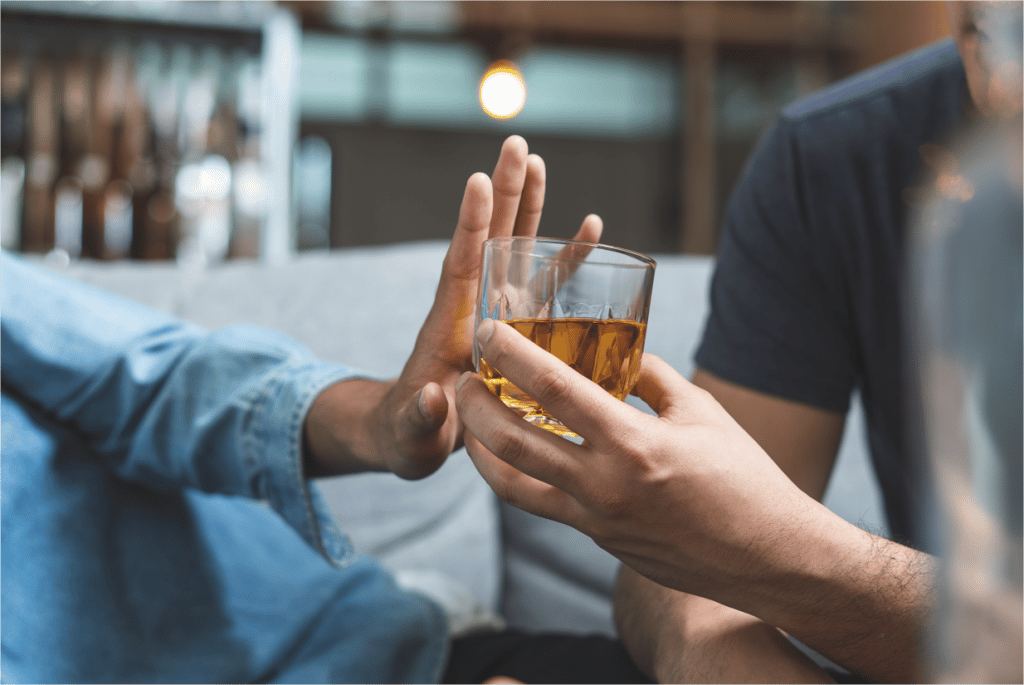 The most common reaction when someone takes alcohol with antibiotics is that the chances of side effects happening is increased and prolonged.

Although intended to eliminate bacteria in the body, antibiotics also tend to affect other bodily systems as well. On its own, antibiotics often cause:

How Does Amoxicillin Interact With Alcohol? 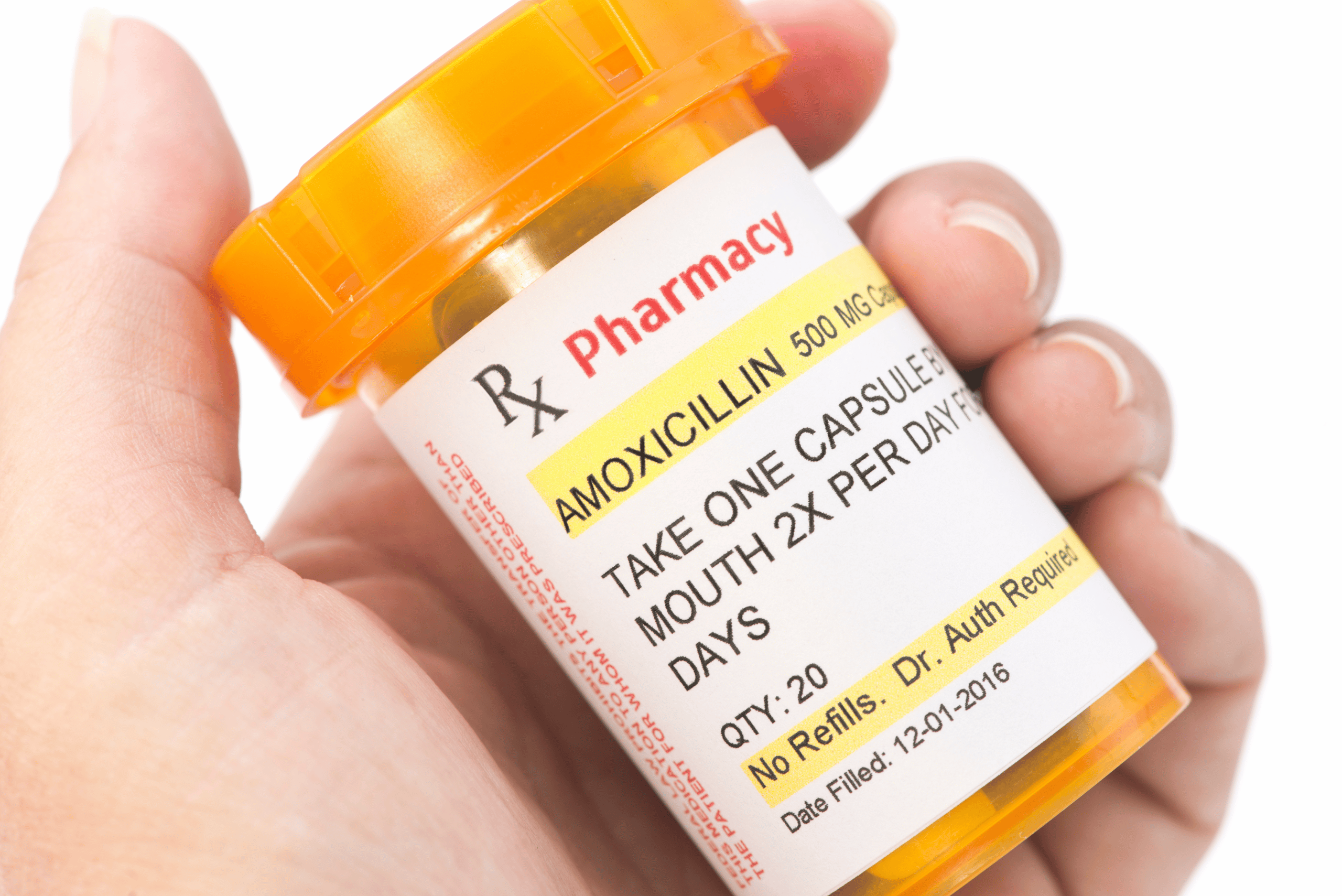 Strictly speaking, there have been no serious and immediate health concerns reported from an amoxicillin and alcohol interaction. While there are antibiotics that should never be taken with alcohol because they tend to result in complications, amoxicillin is not one of them.

The concern, however, is that people who tend to binge on alcohol could develop a separate condition that could hamper the effects of amoxicillin as an antibacterial or aggravate the side effects that people experience from the antibiotic.

What Can Happen When Mixing Alcohol and Antibiotics?

Depending upon the person, mixing alcohol and antibiotics could have varying outcomes. Some antibiotics have compositions that will not go well with alcohol.

One of the most common concerns in mixing alcohol and antibiotics has to do with the efficacy of the medication itself. It has been shown that alcohol tends to diminish the effects of antibiotics as an antibacterial agent.

Depending upon the type of infection being treated by the antibiotic, diminished efficacy could definitely mean prolonged infection. There are even some people who have a higher threshold for certain substances because of chronic alcohol use.

Taking more than the recommended dosage for any medication is never advisable, although people who do not see results will often do so. Taking more than the prescribed dosage of antibiotics will definitely lead to more severe side effects, which some people would do because of a higher tolerance.

Most people often complain of stomach issues when taking antibiotics. The most common complaints include:

These issues are often aggravated when alcohol is also present. On its own, alcohol will already induce nausea, as the body produces the compound acetaldehyde when breaking down alcohol. This is why medications often have warnings on the label to not take with substances like alcohol.

Alcohol usually induces severe nausea that leads to vomiting. If the antibiotic is vomited before it is properly absorbed by the body, it would definitely not have the desired effect on the infection it is being taken for.

Due to the fact that alcohol is already a central nervous system (CNS) depressant, doctors strongly advise against taking any substance that might compound this effect.

Some antibiotics also have a CNS depressant effect, and when taken with alcohol, they could worsen the depressant impact.

Some antibiotics even have components that, when mixed in with alcohol, could trigger a sudden and drastic increase in blood pressure. Such drastic changes could lead to a heart attack or even a stroke. This is why it is always a good idea to check what indications the antibiotic being taken has.

Although not likely in most cases, there could be some people where the combination of amoxicillin and alcohol could affect their blood pressure levels.

Inebriated people are naturally short-tempered and irritable unless they are already on the verge of passing out from too much alcohol. People who take antibiotics with strong side effects also tend to be quite irritable and anxious from the discomfort they feel.

Add the stress taken from the two substances, and it would be no surprise if the person is severely irritable or even downright belligerent.

While not clinically and conclusively proven, there are medical experts who believe antibiotics could accelerate cirrhosis in the liver.

Heavy drinkers are already in danger of developing cirrhosis all on their own, and taking other potent substances, such as antibiotics, definitely puts a greater strain on a liver already overworked by too much alcohol intake.

Although amoxicillin is not an antibiotic that could lead to a life-threatening situation when taken with alcohol, it would be best to follow the prescribed manner of taking any medication, and that is without the presence of alcohol or any other substance that might cause a severe reaction.