Why Do People Think AA is a Cult?

Why Do People Think AA is a Cult? 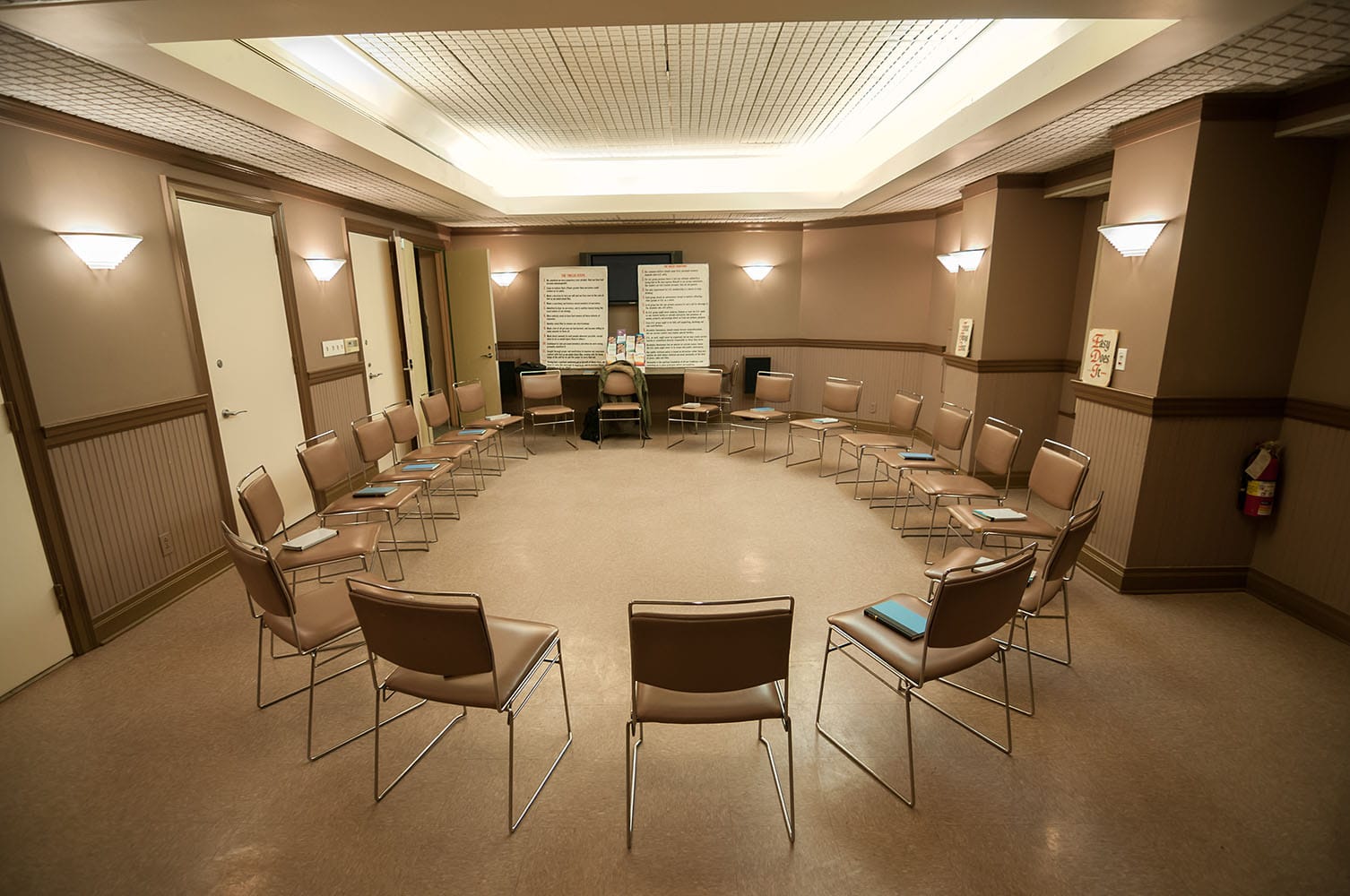 When you think of a cult, what do you think of? Something dark and macabre set in the 70s – Charles Manson-style? People in white robes chanting as their beloved leader makes a public animal sacrifice? Or do you think of a group of happy and healthy men and women, all seated in a circle and openly sharing their triumphs and snafus? While the word “cult” certainly has the ability to conjure up some dismal imagery, it is a word also commonly used in association with Alcoholics Anonymous (AA). AA is an addiction recovery program, one that was first founded in the 1930s and is still around today. This free and non-committal recovery program has helped millions of alcoholic men and women across the entire globe; helped them both get and stay sober. The backbone of the program is spirituality – members are asked to work on their individual spiritual connection with the world around them, and ultimately come to believe in a power greater than themselves. Many confuse spirituality with religion – they hear the word “God” and immediately think “religious fanatic.” The truth is, AA has nothing to do with religion. It is a 12 step program that was designed to help alcoholics through peer support and the development of crucial life skills. Still, the stigma remains. So… why do people think AA is a cult?

For someone like me who has personally benefited from Alcoholics Anonymous as an institution, it is difficult to cosign the theory that the program does indeed resemble a cult – or at least, have some cult-ish tendencies. First, let me briefly explain my own experience with AA. I was admitted to inpatient rehab when I was 23, and I stayed in inpatient for a total of three months. During this time I was introduced to 12 step programs, and advised to stick with one (either Alcoholics Anonymous or Narcotics Anonymous) as part of my comprehensive aftercare program. While I did stay in AA after I moved onto sober living housing, I eventually relapsed. I felt ashamed to go back and admit my failings, though I knew at this point that dishonesty would get me nowhere. Early recovery was a tumultuous time for me – I relapsed several times, each time trudging back into the rooms and admitting that for whatever reason, I just wasn’t getting it. It could have been because I wasn’t working the steps, or because I was still hanging out at bars, or because I had been lying to my therapist. Who knows. All I knew was the problem resided somewhere within me, and I had to figure it out if I ever wanted to be authentically happy again.

Finally, something clicked. I started working through the 12 steps with a sponsor, and when I was done I took on sponsees of my own. Nothing seemed too cultish or unsettling – the truth was, I was finally happy. The small requirements – pray every morning, do your stepwork, help others – they seemed like a very small payoff. The deeper I got into my recovery, the more secure in myself I felt. I could do anything I wanted to do without being afraid of going back to the drink (at least, that’s what I thought). At a little over three years sober, I decided to take a trip by myself up to Vermont (from Florida). I found a list of meetings in the area and confidently booked an AirBnB for two whole weeks. What I didn’t realize was that a horrible winter storm would ensue once I arrived. A storm that would keep me trapped inside – alone – for nearly the entirety of those two weeks.

In my personal experience, the only negative thought pattern that AA might instill is the need to be “good at recovery.” We listen to speakers with 40 years sober share their personal journeys, and we think of them as incredible, together… recovered. I had put so much emphasis on my ability to be “good at sobriety” that I forgot to be vulnerable and honest. I did end up drinking during those two weeks stuck alone in the cabin. I had hours of horrible psychological battles with myself. I didn’t reach out. I didn’t ask for help. My father was diagnosed with cancer while I was on vacation, and I kept it all bottled up inside. Because I had stepped so far away from my program of alcohol recovery, eventually I drank. I drink a few sips of wine before pouring the remainder of the bottle down the sink drain. To me, that was a miracle. To me, that was proof that AA was working. But I was so afraid to speak my truth when I returned that I pretended as if I had made it through the entire trip unscathed.

Why? Because I was ashamed. I had five sponsees who were all still sober. People were asking me to speak at meetings, people were telling me I had a powerful message to share and that I should keep doing what I was doing. I was “good at recovery.” In reality, of course, there is no such thing. There is only staying sober and getting drunk, really. What I have learned since then is that those who stay sober tend to work a consistent program, reach out for help when they need it, and stay honest no matter how insistently their ego begs them to protect it. If I called and asked for help when I needed it, during those isolated and blustery two weeks in Vermont, my story might have been different.

The Cult of AA

I felt too ashamed to admit that I had relapsed, and for a long time I blamed this on AA as a whole. I told myself things like, “Maybe if people weren’t so judgmental things would have been different,” and, “If they really had my best interest at heart I wouldn’t feel this way.” I even started to believe that maybe the program was detrimental – maybe it was a cult, after all. Cults shame their members when they veer off of the path. Cults hold everyone to the same standards; disagree with other trains of thought. The truth was that I was putting pressure on myself. I had convinced myself that in order to be worthy of sobriety I had to essentially be cured of the disease of addiction. Everyone who is “good at sobriety” is essentially cured, right? Again, there is no such thing as “doing sobriety right” – there is only staying sober, or on the other hand, relapsing.

Eventually I learned that as an alcoholic (even one that had been sober for three full years), it was easier for me to blame another person, situation or institution than take responsibility for and own up to my actions. Is AA a cult? Based on my personal experiences, no. AA actually saved my life. It helped paved the way for years of fulfilled sobriety. Why did I think AA was a cult at one point in time? Because as an alcoholic, I can convince myself of anything to avoid taking an honest, searching and fearless look at myself. To learn more about the role that Alcoholics Anonymous plays in the recovery program at Intrepid Detox Residential, give us a call today.