Why Do Some People Become Alcoholics?

Why Do Some People Become Alcoholics? 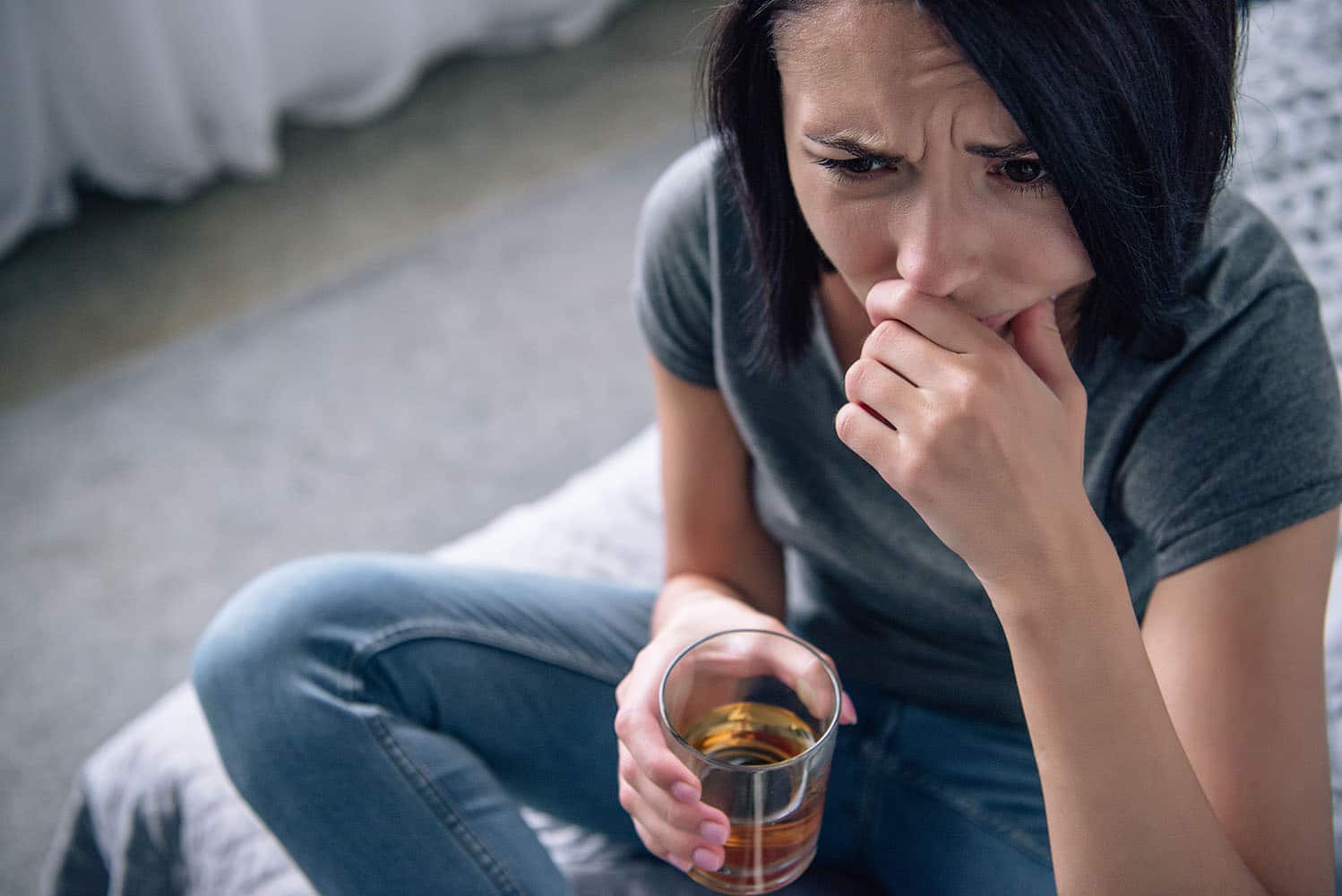 The vast majority of research that has been done on alcoholics and those with alcohol abuse disorders focuses on past personal experiences and the reward center of the brain. For example, it has been repeatedly proven that those with alcohol abuse disorders are often childhood trauma survivors, or have lived through another traumatic experience later on in life. It has also been proven that brain chemistry changes over time when alcohol is repeatedly introduced to the central nervous system, leading to physical and psychological addiction. Genetics also play a role – those with family members who have struggled with alcoholism are more likely to struggle with alcoholism themselves.

Alcohol can work to boost the mood of someone who has been struggling with undiagnosed and untreated depression; it can help alleviate feelings of anxiety in those who are suffering from an untreated anxiety disorder. There are many reasons why people drink, and why some become addicted to alcohol while others do not. Interesting enough, however, new research that surfaced in 2014 proved that there was an additional risk factor behind the eventual development of alcoholism – the inability to learn from past mistakes.

Learning From Past Mistakes

This specific study, which was published on the website Plos One, used rats as test subjects and explored the effect that ethanol (alcohol) had on the rats when it was administered in a variety of ways. The study itself is called Lesions of the Lateral Habenula Increase Voluntary Ethanol Consumption and Operant Self-Administration, Block Yohimbine-Induced Reinstatement of Ethanol Seeking, and Attenuate Ethanol-Induced Conditioned Taste Aversion – quite a mouthful. What does it mean? Well, many of us have one specific alcoholic beverage that it tied to a very unpleasant memory. Think getting blacked out on Goldschlager in college and suffering from the worst hangover you’ve ever had the very next day, or taking shots of Fireball until you got sick and spent the entire night hugging the toilet.

In cases like these, people generally learn from their mistakes, and develop somewhat of an aversion to these specific drinks. The smell of Goldschlager makes their stomach turn, and the sight of a shot of Fireball instigates a gag reflex. In some people, the development of these aversions will not occur, no matter how terrible the experience.

The same thing goes for interpersonal consequences – events or circumstances even more severe than getting sick from drinking once in high school or college (for some people, however, getting sick from drinking once will be enough to avoid alcohol indefinitely). People make mistakes. It is not uncommon for people to get behind the wheel of a car after having one too many cocktails, and get pulled over from Driving Under the Influence (DUI). Getting a DUI does not necessarily mean that you are an alcoholic. It means that you exercised extremely poor judgement and put other lives in danger.

Those who are not struggling with an alcohol abuse disorder will learn from this mistake and avoid drinking and driving in the future. As another example, say someone starts frequenting the bars too often and his or her significant other threatens to leave if the behavior continues. Someone who is struggling with an alcohol abuse disorder might stop going to the bars for a short period of time, but continue drinking heavily at home. Eventually, he or she will return to the bars despite the threat of interpersonal consequences. Someone who is not struggling with alcoholism will simply stop going to the bars and stop drinking altogether, and put more effort into bettering his or her relationship. Those who do not learn from past mistakes involving alcohol will typically need professional intervention in a medical detox and inpatient rehab setting.

A Variety of Factors

This is only one of a variety of factors that lead to substance abuse and dependence. Below are five more reasons that an individual who begins drinking might develop an alcohol abuse disorder.

Am I An Alcoholic?

If you believe that you are suffering from an alcohol abuse disorder of any severity, seeking professional medical help will be necessary. When it comes to alcohol abuse or addiction recovery, there will be three main recovery phases that every individual would benefit from experiencing. The first phase of alcohol addiction recovery is medical detox. The symptoms of alcohol withdrawal can be dangerous – even life threatening – when not overseen and treated by a team of experienced professionals. The next phase, inpatient alcohol rehab, will provide individuals with a safe and structured environment in which to undergo intensive therapy and begin healing on a mental and emotional level. In most cases, inpatient treatment will last for between one and three months, and will be followed by sober living and aftercare. At Intrepid Detox Residential, we offer medical detox services and inpatient treatment services, depending on your personal needs. To learn more about our alcohol addiction recovery program, please feel free to give us a call today.